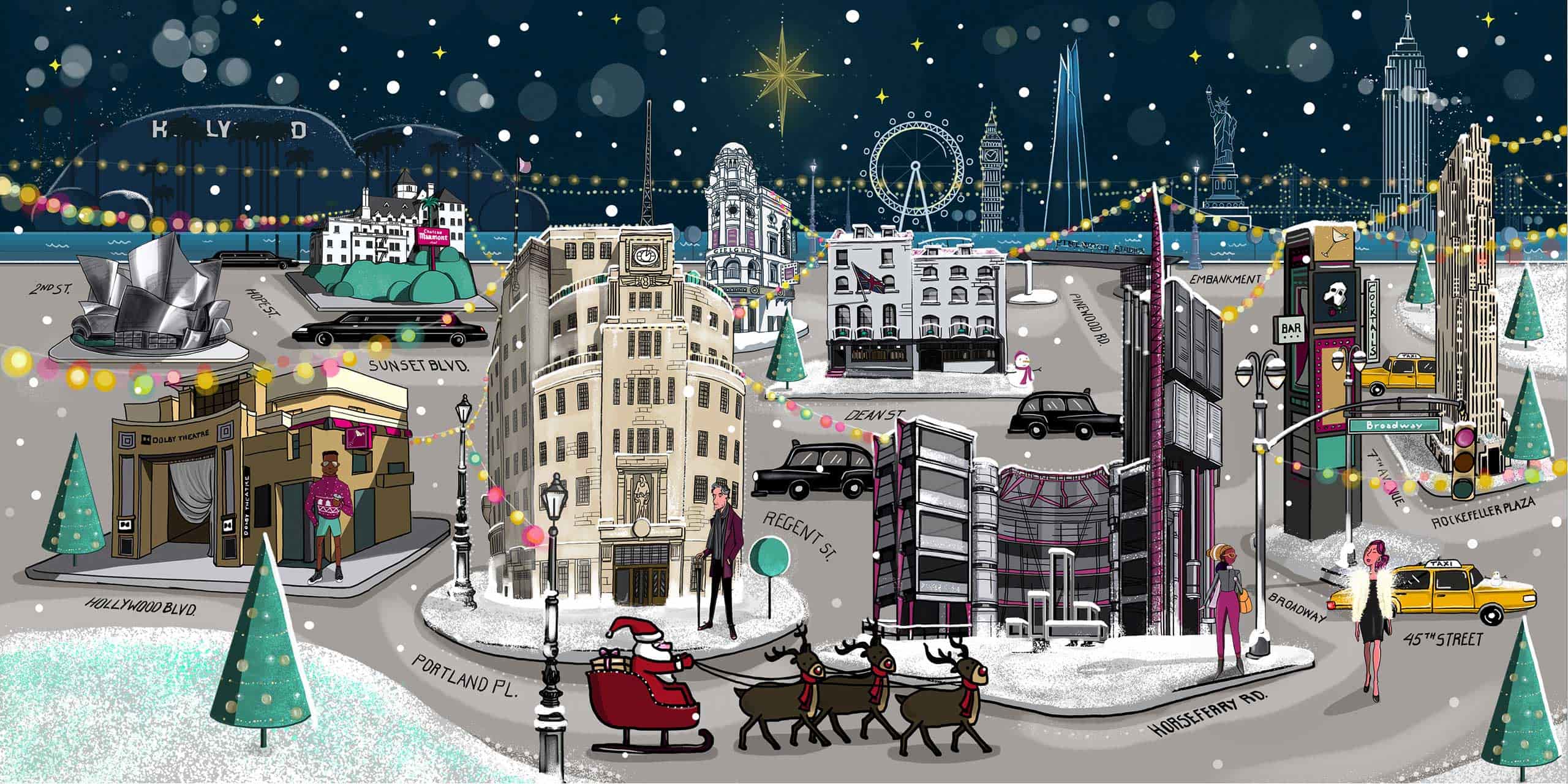 Jan works across a very broad range of challenging programmes.  She advises at every stage of production, assessing and navigating legal and compliance risks from development to broadcast.  Jan advises on a number of long running documentary and reality series including Police Interceptors, Teen Mom UK, Celebs Go Dating and Geordie Shore. She also advises on feature documentaries, true crime shows (including podcasts) and on current affairs programmes.

“Jan has been crucial to the success of our long running series Police Interceptors and many of our other legally sensitive shows.  In the ever-changing minefield of compliance, privacy and libel she has kept a clear head and found solutions to the most complex of legal problems.  Unflappable, practical and possessing a laser-like intelligence we wouldn’t want to hire anyone else. On top of that she has a truly wicked sense of humour.”

Jan is one of the most experienced, trusted and talented media lawyers working in television today.  Over the last 30 years, she has advised on an enormous number of television programmes, across all genres, working collaboratively and creatively with the country’s leading broadcasters and content producers to realise their editorial ambitions.

After qualifying as a solicitor and working in private practice, Jan joined a nascent Channel 4 in 1988, rising through the ranks before becoming Controller of Legal & Compliance in 1998.

During her time at Channel 4, Jan was instrumental in getting to air and defending some of the most innovative and challenging programmes ever to have been screened on British television, from ground-breaking investigations to the first forays into reality TV.

Jan was also responsible for training many of today’s television content lawyers, commissioning editors and producers on legal and regulatory issues, who now inhabit senior roles throughout the television industry; she devised many of the best-practice legal and compliance templates and guidelines which underpin the sector and are in use today.

After leaving Channel 4 in 2008 to set up her own media law firm, Media Law Consultancy, Jan quickly developed a very successful practice, advising many leading independent production companies on all legal and regulatory issues affecting their output.

In 2018, after 10 years of single-handedly building her law firm Media Law Consultancy, Jan decided to join Abbas Media Law, in order to take advantage of collaboration with, and support from, a group of talented media lawyers, including her former colleague and long-time close friend Nigel Abbas.

“Jan is simply the best in the UK.  Her encyclopaedic knowledge across compliance, privacy, consent and libel issues and her ability to find solutions and guide our path through complex situations and issues is absolutely critical to the success of  our shows.  We have complete and utter confidence in her advice  –  it is insightful, intelligent and pragmatic, crystal clear and unambiguous and right every time.  Always calm in a crisis, and always there for us when we need her, we rely on her totally.”

Jan’s unique contribution to the television industry was recognised at the 2016 Sheffield Documentary Festival at which she was presented with a new award which honours a vital, under-the-radar contribution to British factual television – the ‘Unsung Hero in Factual Television’ award. The judges said:

“Jan has helped and advised almost all of the UK’s top documentary makers, companies and broadcasters on the trickiest editorial matters imaginable – and won the day. Quite simply, many of the most challenging and important programmes of the last 20 years would never have got on air were it not for Jan’s creativity, tenacity, awesome legal knowledge – and nerve. The UK’s best producers simply love her and trust her. She’s a one-off.”

Jan is to be found walking on the beach near her home in East Sussex with her three miniature schnauzers, Dexter, Wilf and Dolly. Jan is a campaigner against puppy farming and a passionate supporter of dog rescue and adoption.  Jan also sits on the Donmar Warehouse Theatre’s Ethics and Reputation Committee.